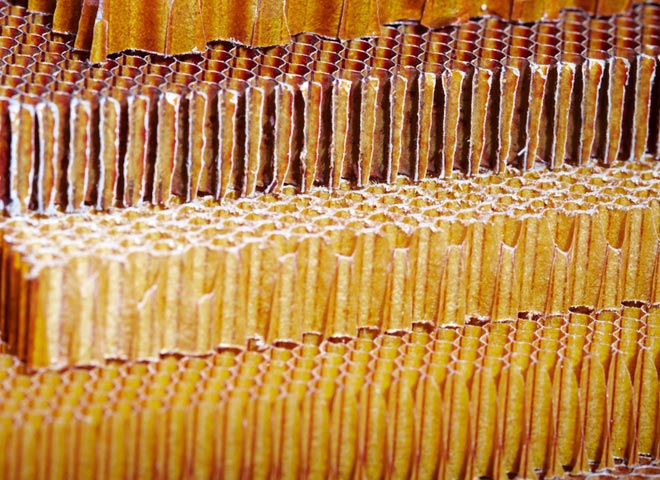 Chemical fibres are made from natural or synthetic polymers. They are made with certain physical and chemical characteristics, resistance to breakages, loads, to the influence of the light, water, high and low temperatures. Chemical fibres and canvases are used in chemical, automotive, aerospace, electrochemical and defense industries.

At the first stage of production the initial polymer is dissolved in a suitable solvent for the manufacturing of the spinning paste. Solvents dimethylformamide and dimethylacetamide are used in the production of chemical fibres. At the second stage of production the fibre is formed under tensioning. The resultant fibres undergoes additional processing, oiling.

In order to reduce the cost of production some factories run the process of regeneration of dimethylacetamide for its reuse.